The use of nonwovens in the shed has the following advantages:

Nonwovens for long-wave light transmittance is lower than plastic film. Because the night radiation area of ​​the heat mainly rely on long-wave radiation, so cover the insulation effect is outstanding.

Non-woven fabrics from the filament stacked with each other into a network, a high porosity, breathable, permeable, automatic humidity control.

After the practice of farmers, nonwovens in the greenhouse vegetable production is mainly used in the following areas:

Used as the bottom of the grass as a "two" insulation material. Many shanty sheds on the shed, not only covered the grass thatch, but also at the bottom of the grass to add a layer of non-woven fabrics. According to the farmers introduced, by adding "two" insulation materials (non-woven), can significantly improve the greenhouse insulation performance, than simply covered grass that is higher than 2 ℃ -3 ℃, which will help the growth of vegetables. In addition, in the use of rolling machine shed on the application of non-woven, but also to protect the grass that, to extend its service life. 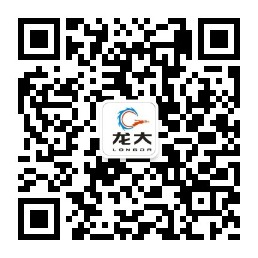